Wayfarer Bicycle was started in 1972 by Richard Fitzgerald and was the first bicycle shop in Eastern CT. In 1979, after running the store for a few years, Richard decided to sell the business to one of his employees, Bob Harrington and his wife Lesley.

Once Bob and Lesley took ownership the store began to blossom. The Wayfarer was at the forefront of the mountain bike boom in the country. In 1983, Wayfarer Bicycle ran the first mountain bike race on the East Coast. It was called "The Tour de Bluff" and took place at Bluff Point State Park in Groton, CT. Seventy-five riders participated with Bicycling Magazine, The Boston Globe, and The New York Times covering this historical event. The race series continued till 1989 when it grew to be 300 strong and was determined by the state to be too large an event for the park. In the Eighties and Nineties, Wayfarer Bicycle organized a local benefit race, "The Meadow Muffin." Wayfarer Bicycle also sponsored a junior racing team for ten years to help upcoming young riders. Some very good riders, such as Tom Danielson, came out of the program and have gone on to race for Rockshox, Jamis, Giant, Discovery/Trek and Garmin.

In 2016, Bob and Lesley sold the Wayfarer to longtime manager and head mechanic, Pat Lamond. With over a decade in the bike industry, Pat is excited to continue serving the cycling community, and promote and grow the activity for all generations.

Pat is an avid mountain biker and when he is not at the shop you will most likely see the Wayfarer Van at a trail head where he is riding his bike.

We sell products from the best bicycle brands in the world. We offer great value to our customers through competitive pricing, quality products, and superior customer service.

We aren't your average bike shop. Our staff is helpful and passionate about cycling. We listen to your needs and work hard to help you find precisely the right products for you. 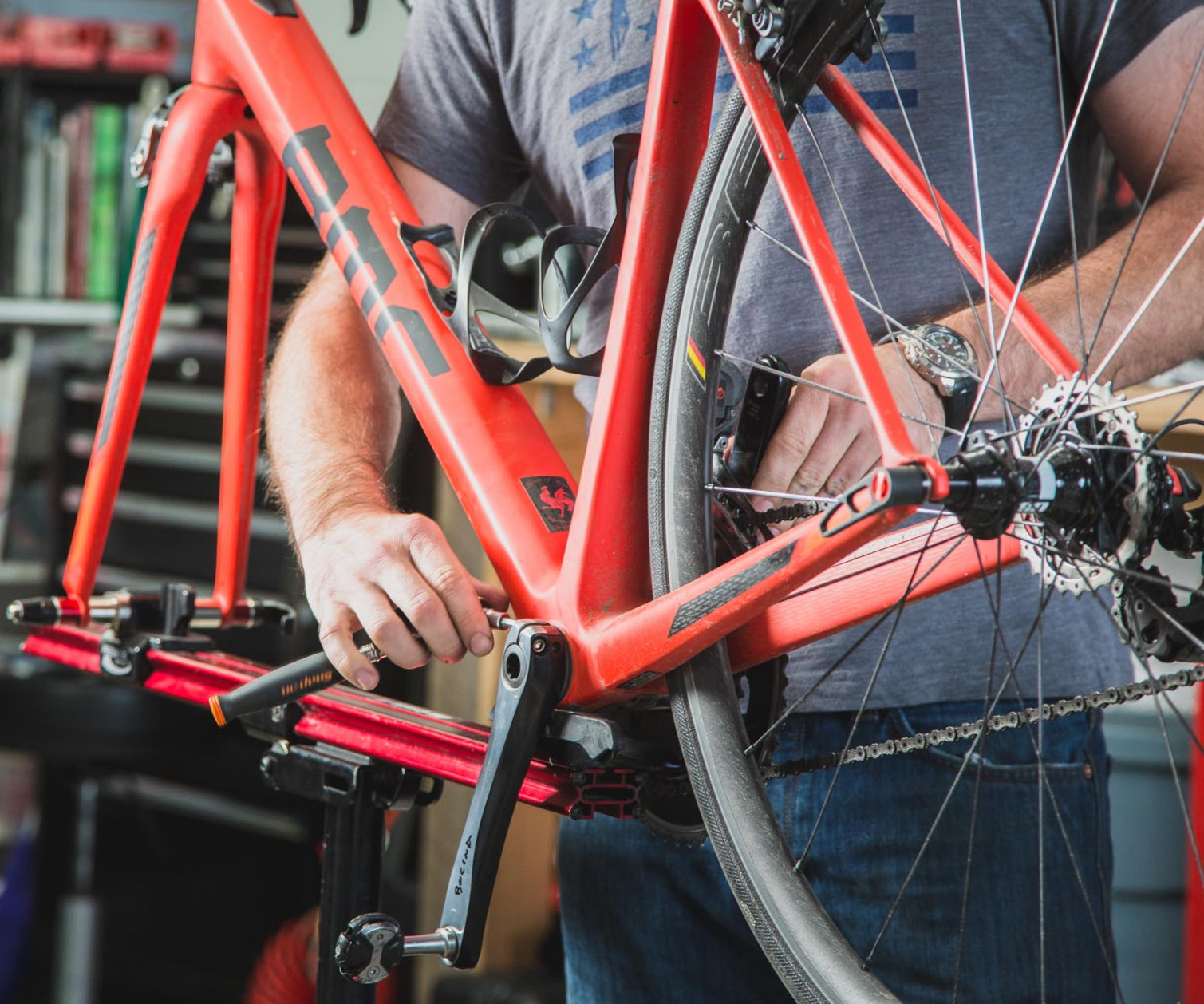 We hate not having a bike to ride as much as you. Because of this, we will get your bike back to you in just a couple days.

We’re dedicated to helping you find the perfect bicycle for your riding style. We carry a wide selection of bikes and cycling gear for beginners and experts alike, and we’re here to help you select the equipment that best meets your needs as a cyclist.

Our staff is professionally trained, and our friendly employees contribute to our welcoming atmosphere. In sales and service, we’re committed to providing you with an exceptional shopping experience.

Our qualified professional mechanics service all makes and models of bicycles. Visit us for a free estimate, and count on us for quick turnaround times and quality bicycle repairs.